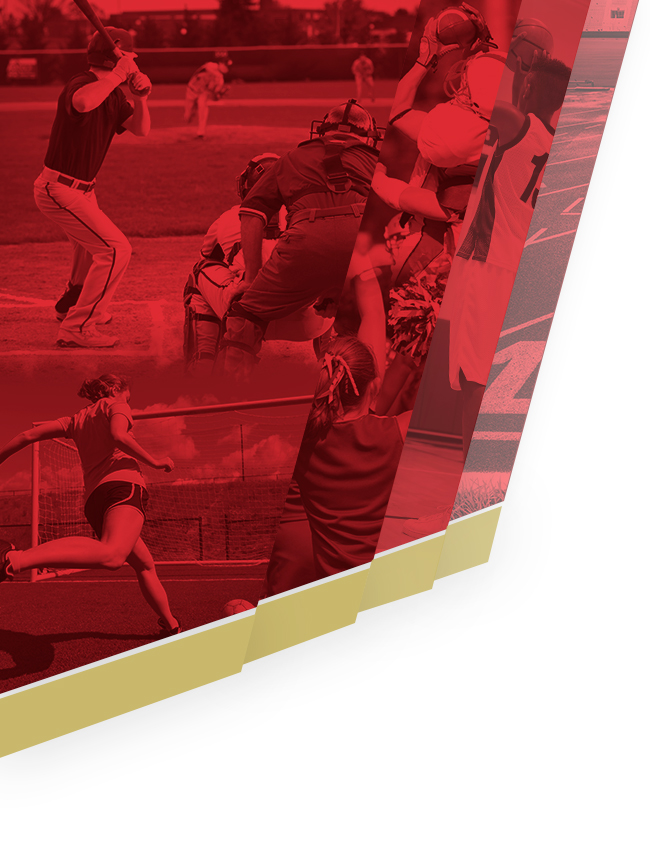 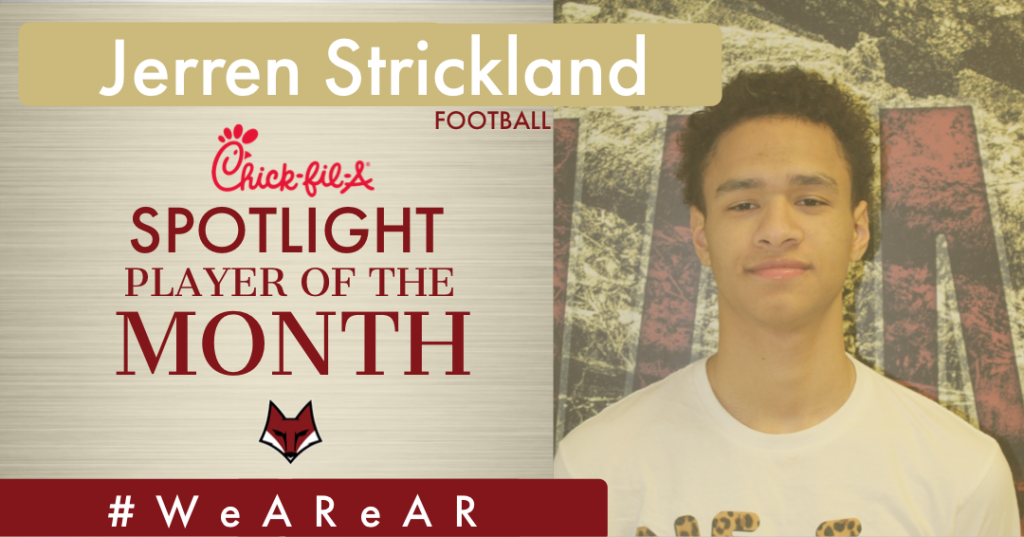 Introducing you to Senior Football player Jerren Strickland. Jerren proudly wears jersey #17 for the Swamp Foxes on the Football field. He loves the competition against other schools. His most memorable and greatest sports moment was winning the middle school district championship. Jerren loves to workout when not on the football field. Some of his favorite things include the #1 meal at Chick-Fil-A, the movie Scarface, the TV Show Breaking Bad, the music group Polo G and the phone app iMessage. His favorite professional athlete is Mixed Martial Arts competitor Conor McGregor. Jerren hopes to play college football and perhaps even play for the NFL. If you can’t find Jerren on the football field he may be on the track this spring. His bucket list includes traveling to Tokyo, Antartica and Space. Jerren’s pre-game ritual is to simply pray. Coach Walker comments “Jerren is the most consistent defensive back we have. He plays smart and has great instincts. Well done Jerren, and best of luck in the future!